Competing as an Older Athlete? Rely on Physical Therapy

Competing as an Older Athlete? Rely on Physical Therapy 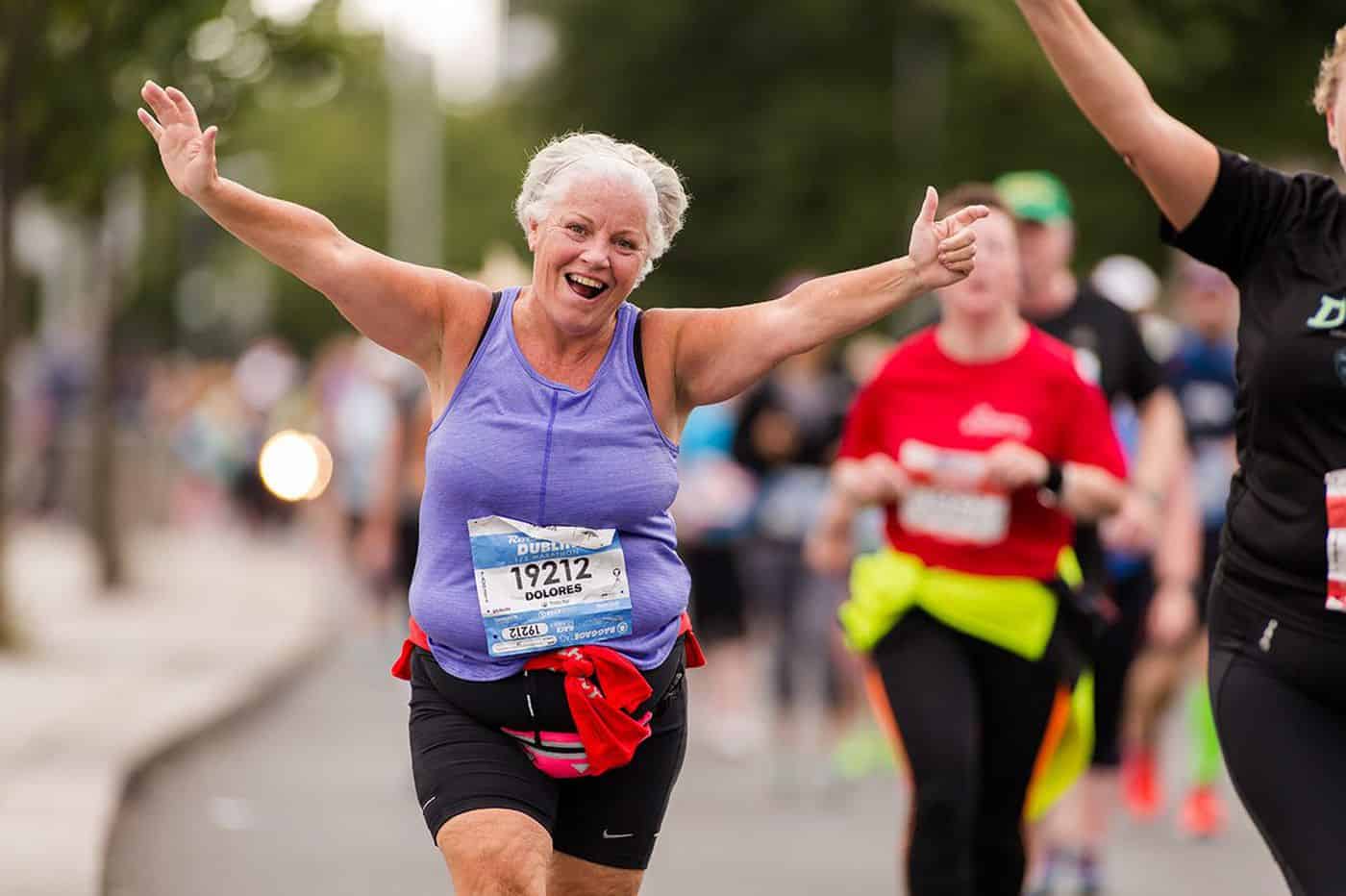 At Heather Lane we’re all about keeping people active for as long as possible, so we were on hand in Albuquerque at the 2019 National Senior Games, where men and women compete in all sorts of sports and games in five-year age categories starting at age 50 and going past 100! We are hear to talk about how you can rely on physical therapy to help keep you competing well into your later years!

“I never get surgery”

We saw a lot of braces on knees, elbows, ankles—you name it. Barbara Warren, a 73-year-old swimmer and track and field athlete from West Virginia, clued us in a little about the ongoing struggles of senior athletes. Barbara has been a decorated athlete since her swim team days at Stanford in the 1960s, and she recently took home a gold in the heptathlon.

“I couldn’t do this without my physical therapist working on me once a week,” Barbara told us, mentioning her shoulder tears and leg issues. “My knee problems come from osteoarthritis and my deformed, flat feet. If I get knee surgery, I won’t be able to do track anymore. So I never get surgery; I heal through physical therapy.”

At 59, Texas teacher Julie Eakle also competes in both swimming and track and field. Without physical therapy, though, she would not be able to do the javelin and discus throw.

Julie was an all-American swimmer in college at Vanderbilt University, but more than 20 years passed before she returned to the sport and joined a local adult swim team. Things went well until she severely rolled her ankle. Surgery was not a possibility since nothing was broken, so the doctor had sobering news for Julie: she could still swim, but she’d never jump again. She was 47.

Rather than accepting that prognosis, Julie found a physical therapist to work with her. This had been her third ankle roll; each time she rolled the ankle she wore a boot, and that final time it was an orthotic boot for eight weeks. She did PT for six weeks, but as a single mother she couldn’t afford to continue. The physical therapist sent her home with exercises and stretch bands, and she made sure she did them exactly as the therapist had taught her. She also wore her brace as much as she could.

“At first, I couldn’t even swim,” Julie recalls. “Then when my ankle felt strong enough for me to get back in the pool, I started working on my pushoffs from the wall. That strengthened my ankle so much that it still helps me today. I feel like I get ahead of everyone at the beginning because my pushoff is so good!” Entering as the defending champion in four swimming events, Julie picked up a handful of ribbons and a silver medal for swimming in the 2019 games. She came in among the top 10 in the long jump, discus throw and javelin throw. She couldn’t have done that with a compromised ankle.

“What I learned from the physical therapy was how to keep the ankle strong,” Julie says. “I take precautions and still wear the brace sometimes. Now and then I do twist the ankle, but a little ice does the trick and I’m fine.”

Join the conversation on healthy aging and subscribe to Heather Lane's newsletter. Informative content designed to keep you active for a lifetime. Delivered to your inbox once a month.